Bats Can Spread Rabies Without An Obvious Bite 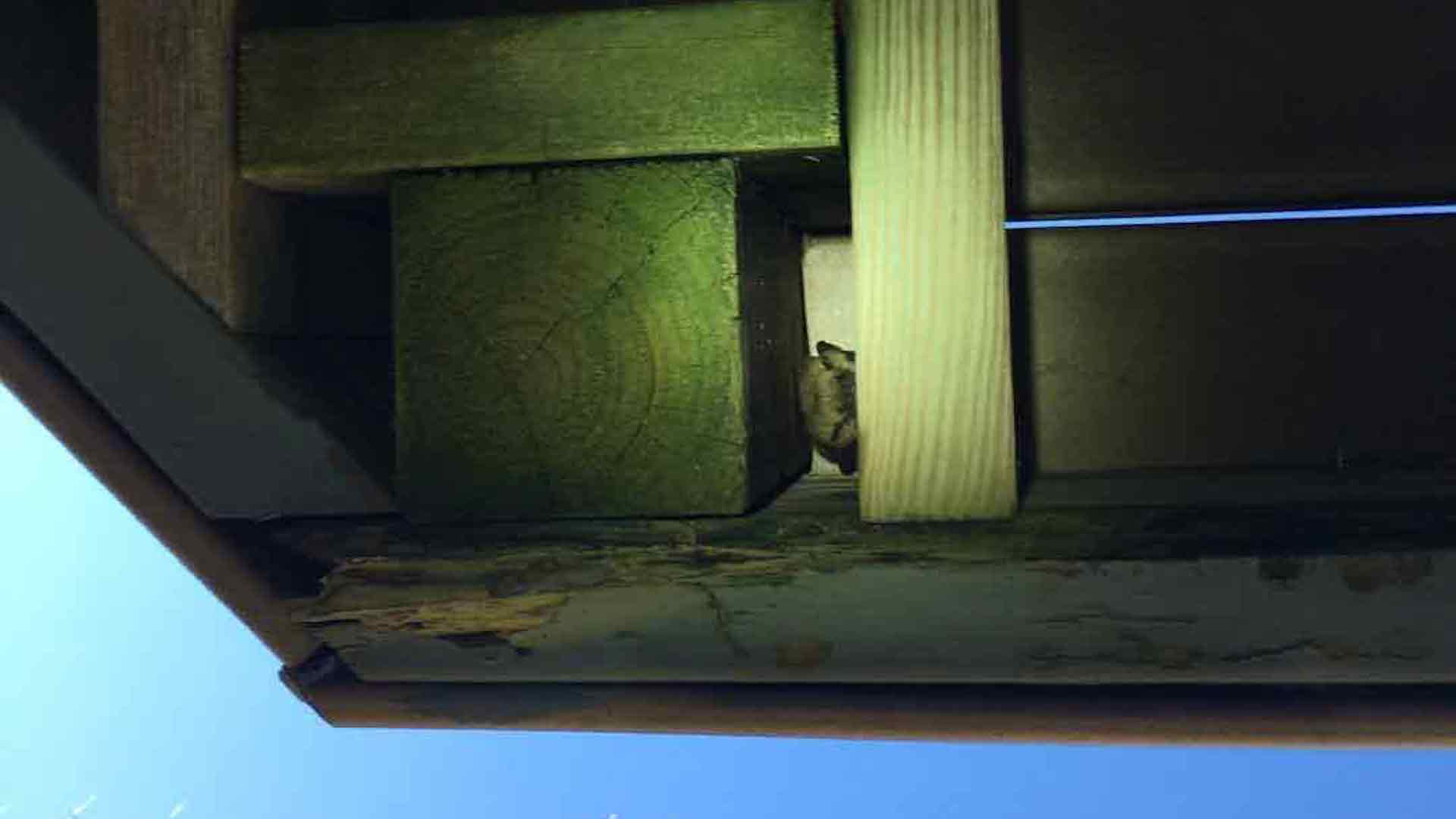 **Disclaimer: We are not trying to scare you. Please take bats in your home seriously.**

Rabies is a serious disease that is caused by a bite from an animal. Rabies is mainly a disease of animals, however, humans can get rabies when bitten by an infected animal. At first sight, there might not be any symptoms, but as weeks or even months go by after a bite, rabies can cause pain, fatigue, headaches, fevers, and irritability. These are followed by seizures, hallucinations, and paralysis. Human rabies is almost always fatal.

Here are different ways a bat with rabies can transmit the virus to you:

Whenever you find a bat in your home, you should do all that you can to remain calm to not excite the bat even more, and try to catch the bat without killing it. The reason you do not want to kill the bat or release it out into the wild is so you can send the bat in for testing. If you do happen to hurt the bat when you are trying to catch it, do not step on the bat’s head as they need to be able to test the brain to find out if the bat has rabies or not. This is so very important because in the event a live bat does come into your home and you are not sure if you have been bitten or scratched (in case you have been sleeping). You will want to know if the bat has rabies or not so you will know if it is absolutely necessary to get tested or not.

You should always try and find the bat if:

So what if a bat bites? If a bat bites, you should wash the wound immediately with soap and water. The bitten person should get rabies shots immediately if the bat escapes or is tested positive. If possible, capture the bat and bring it to the nearest health department for testing.