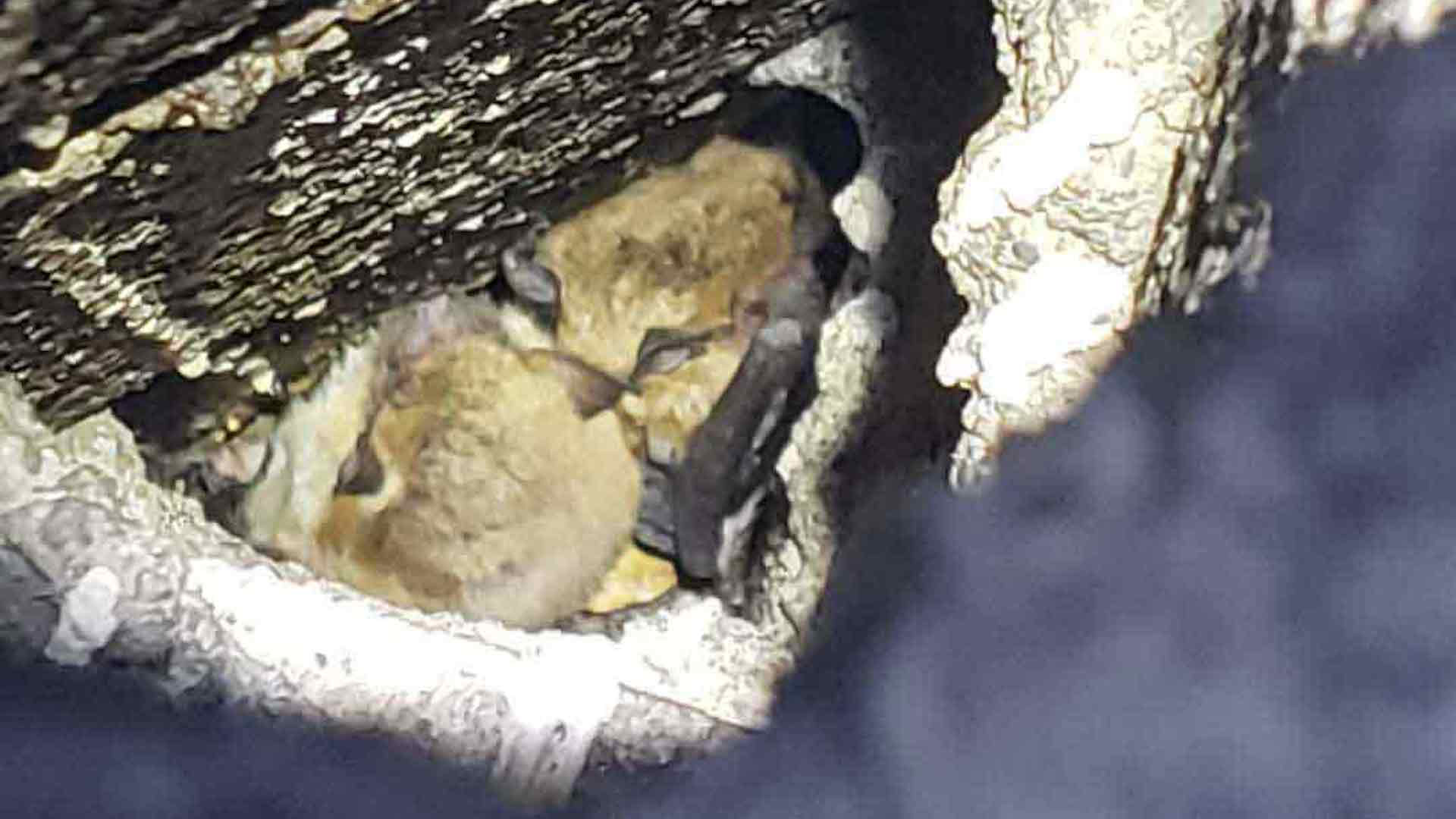 Many people have begun to pay more and more attention to the important role bees play in the ecological system. Another important animal that plays a very big role in the ecosystem is bats. Bats are equally crucial for pollinating many fruits and vegetables, just like bees, along with the spreading of seeds and providing other agricultural benefits. Bats also eat a staggering number of insects and mosquitoes, every night, making them a huge factor in limiting those pesky bugs.

While you may see the important benefits of bats in the environment, you do not want these bats living in your home or building. Luckily, it is the beginning of the bat removal season, and Nice Bats is here to help you with your bat removal project.

You may have never given much thought to bats unless you have had one flying around in your home at night, or been creeped out by a scratching sound in your walls or ceilings. Or maybe, you have never given bats much of a thought until it was brought up at a church meeting because those bats were beginning to cause more problems than just in the bell tower. (We also help do bat removal for churches too.)

Just as there are regulations and laws for hunting and fishing seasons, there are laws protecting bats as well. During the months of the year when mother bats are caring for their young who cannot yet fly and hunt on their own, you are not allowed to disrupt the bats or try to remove them from your home or building. These protections are in place no matter where the bats roost.

Towards the end of April and the beginning of May, male and female bats will separate and start forming maternity colonies and bachelor colonies. The females will look for suitable nursery sites to have their pups and males will roost on their own in small groups, called bachelor colonies. Usually, bats will frequently return to the exact same spots where they had bachelor and maternal colonies before.

Once fertilization begins, the female bats will eat plenty of insects to build up fat for the birthing process so they can take care of their young. It takes a great deal of energy for a bat to care for its pup. Usually, the gestation period is between 40 and 60 days so some bats may have their babies during the month of June, while others will not. Female bats give birth to a single pup which is also another reason why bats are a protected species.

By July, the vast majority of female bats will have had their babies. Pups are born naked and unable to fly and take care of themselves, so the mother bats must keep them warm and continue to provide them nourishment. At around 3 weeks, the pups can sometimes be found on the ground as they are learning to fly.

In August, the baby bats begin to catch insects for themselves and will see a rapid growth spurt over the next few months.  Some bats grow fast and can almost be full size while others are still very small at this time but they continue to grow throughout the month of August.

This is the breeding cycle bats have and we do bat removal based on which month it is, and how the season is going in terms of weather because the weather also plays a role in the breeding of bats.

At Nice Bats, dealing with bats safely and responsibly is our business. Using friendly and humane bat removal techniques, we ensure that no bats are going to be harmed or hurt in this bat removal process. We want to make sure your house is safe and bat-free, so contact us today to schedule your bat removal project with us!