When is the Bat Breeding Season? 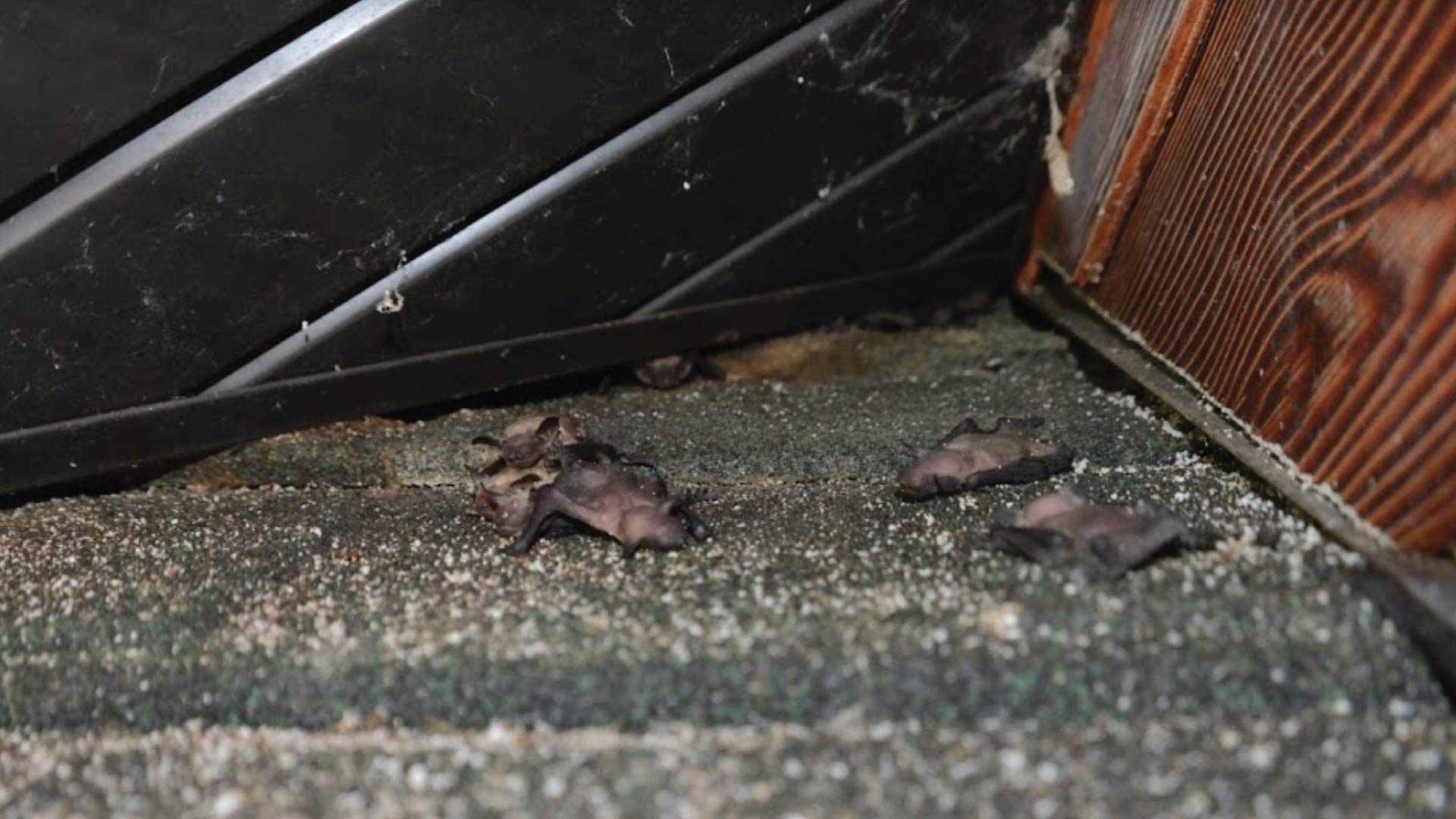 Bat Removal is something that can only happen outside of the baby pups being born. This is only because you do not want to trap the baby bats that cannot fly inside your home and you do not want to keep the mothers outside of where the baby bats are at. Female bats need to be able to nurse and take care of their pups while they cannot fly and this usually takes about 3-4 weeks after they are born. So when is the breeding season and when are baby bats born?

Towards the end of April and the beginning of May, male and female bats will separate and start forming maternity colonies and bachelor colonies. The females will look for suitable nursery sites to have their pups and males will roost on their own in small groups, called bachelor colonies. Usually, bats will frequently return to the exact same spots where they had bachelor and maternal colonies before.

As long as the weather is nice and warm enough, the females will accept the sperm and the fertilization process will begin. If it is not warm enough, the males will inseminate the females, and the females will store the sperm until it is warm enough and then release the sperm to the egg to start fertilization at that time. Towards June, once fertilization begins, the female bats will eat plenty of insects to build up fat for the birthing process so they can take care of their young. It takes a great deal of energy for a bat to care for its pup. Usually, the gestation period is between 40 and 60 days so some bats may have their babies during the month of June, while others will not.

Female bats give birth to a single pup, which feeds on their mother’s milk. By July, the vast majority of female bats will have had their babies. Pups are born naked and unable to fly and take care of themselves, so the mother bats must keep them warm and continue to provide them nourishment.  The nursing will last about 4 weeks, so many of the pups will be weaned long before the month comes to an end. At around 3 weeks, the pups can sometimes be found on the ground as they are learning to fly. ​

In August, the baby bats begin to catch insects for themselves and will see a rapid growth spurt over the next few months. Some bats grow fast and can almost be full size while others are still very small at this time but they continue to grow throughout the month of August. The maternal colonies begin to break up during this time while the males continue to stay in their bachelor colonies.

September and October are the months that bats start mating again.  Males of most bat species use a special mating call to attract females, such as clicks and different buzzing sounds.  Bats are also concentrating on building up fat stores for hibernation while looking for their places to roost for the winter.  Building up fat reserves during these months is crucial for bats to survive during the winter season.

Towards the end of October, the mating ends, and bats start preparing for the beginning periods of torpor. This whole cycle depends on the weather as Bat Removal all are based around the birth of pups and hibernation.