Why Do Bats Live In My Home? 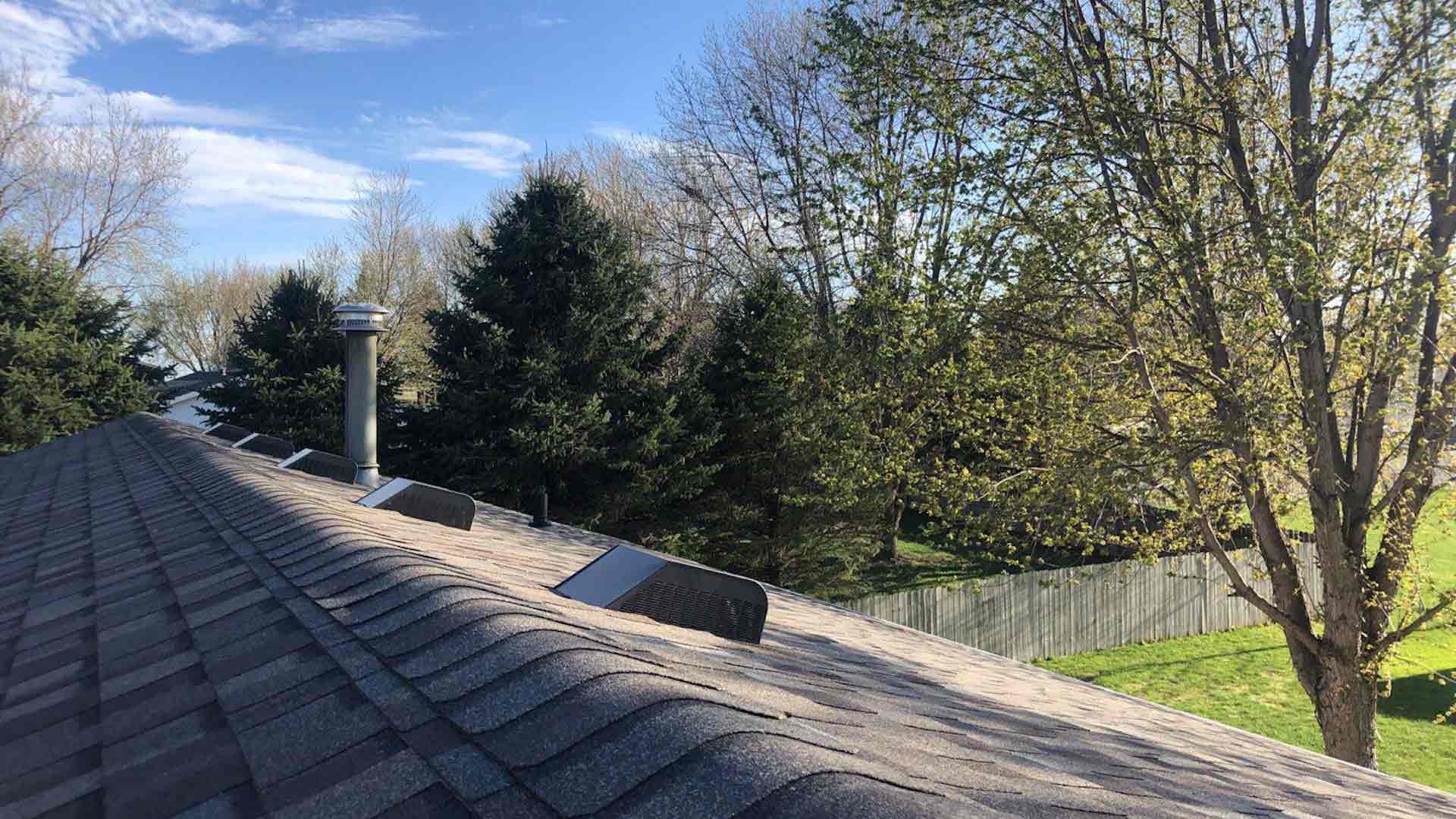 With there not being many caves around the Eastern South Dakota areas, bats are limited to the trees, under bridges, and the attic of your home. Bats want to stay in the same place they were born, it’s a very strong natural instinct for them. They are also opportunistic. So where do bats pick to live? Your homes. Bats won’t chew or gnaw open a new hole in your home, but rather exploit existing openings on your home to find a way inside. Letting bats live inside your home is not exactly healthy or safe for you or your family either.

The natural bat habitat is at a decline that ended up bringing more and more bats into our spaces. The fewer forests, trees, caves, and crevices that bats have to live in as a natural bat habitat, means the bats had to find somewhere else to live. Their options are limited without moving away hundreds of miles, which is how they end up living in your home. Your home is also out of the elements and a warm place to live in these brutally cold winters so can you blame them for wanting to live in your home too?

Killing the bats living in your home is also not allowed as bats are a protected species. Federal law now safeguards not just the bats, but their habitat as well. Bats use caves and mines for habitat because they are dark and places that do not have regular visitors, (also like your attic). Hibernating and roosting areas are protected by law. State-threatened and endangered species are protected by state law. Regulations vary by state, depending upon the bat population status. Are bats a threatened or endangered species? Yes.

The reason for bats being a protected species? The bat population has declined so dramatically in the last decade so we must do all we can to protect them. Bats are a huge source of flying insect control. They eat so many insects and bats also help with pollination. Without bats, we would have a much larger insect count, farmers would have to use more insecticides and pesticides for their crops, and other animals would have to work harder to pollinate all the things that need to be pollinated.

Diseases such as White-Nose Syndrome is another reason for the bat population decline. White-Nose Syndrome is known to predominantly affect hibernating bats. More than half of the 47 bat species living in the United States and Canada rely on hibernation for winter survival. Seven bat species, including two endangered species and one threatened species, have been confirmed with White-Nose Syndrome. The prevalence of WNS varies between species and sites. It is spreading quickly in all directions. Mortality is associated with the fungus Pseudogymnoascus destructans. The fungus attacks the exposed skin of bats while they hibernate, resulting in dehydration, unrest, and increased activity. These affected bats quickly burn through stored energy and often die in caves and mines where they hibernate.

So what should one do if bats are occupying the attic of your home? How do you get bats to stop living in your home? Your best option is to call a professional bat removal company to help remove them from your home. Nice Bats is a professional bat removal company that can help with any and all of your bat problems. Nice Bats has been bat-proofing Sioux Falls and its surrounding areas since 1999. We use nice and friendly bat removal methods to get the bats out safely and humanely and keep them out of your home.